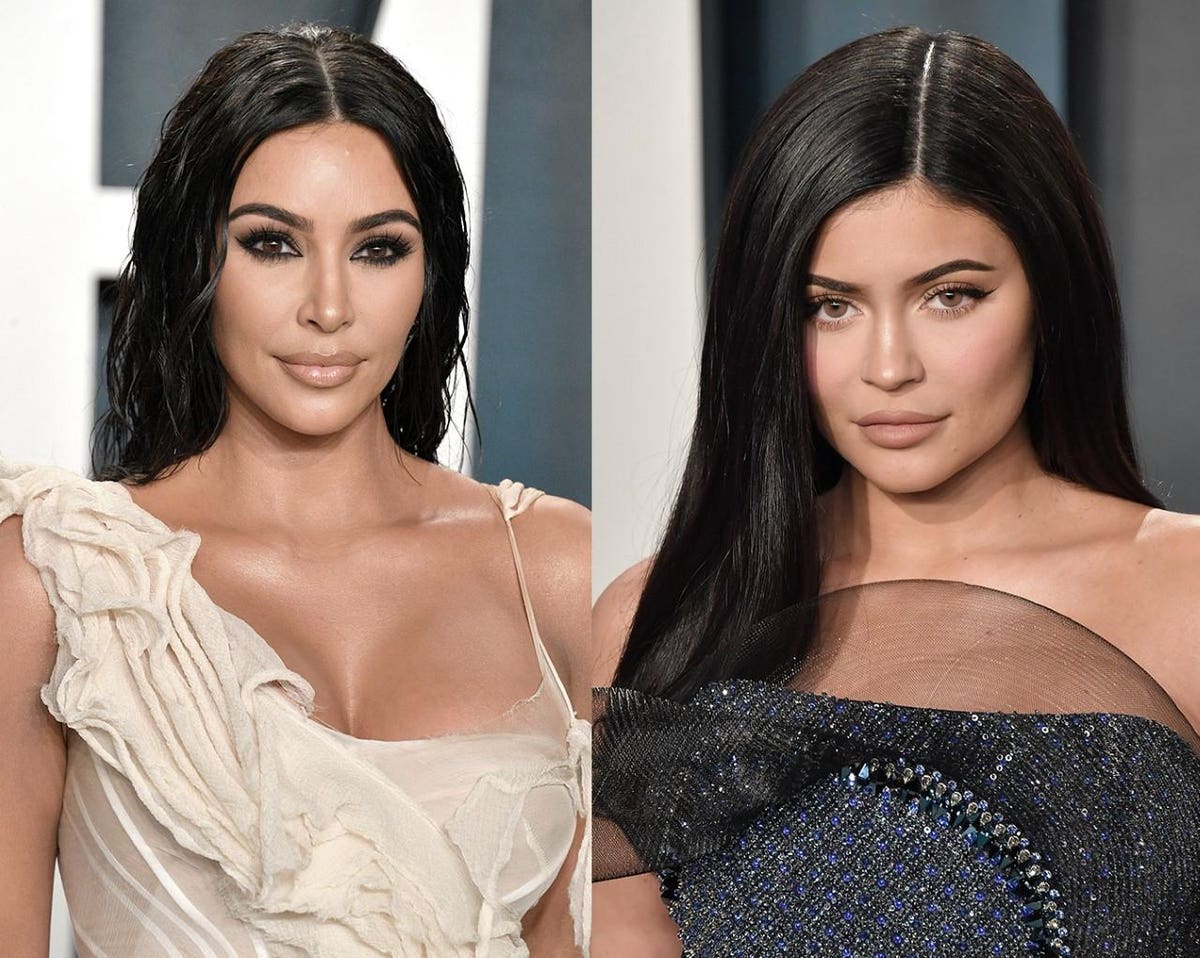 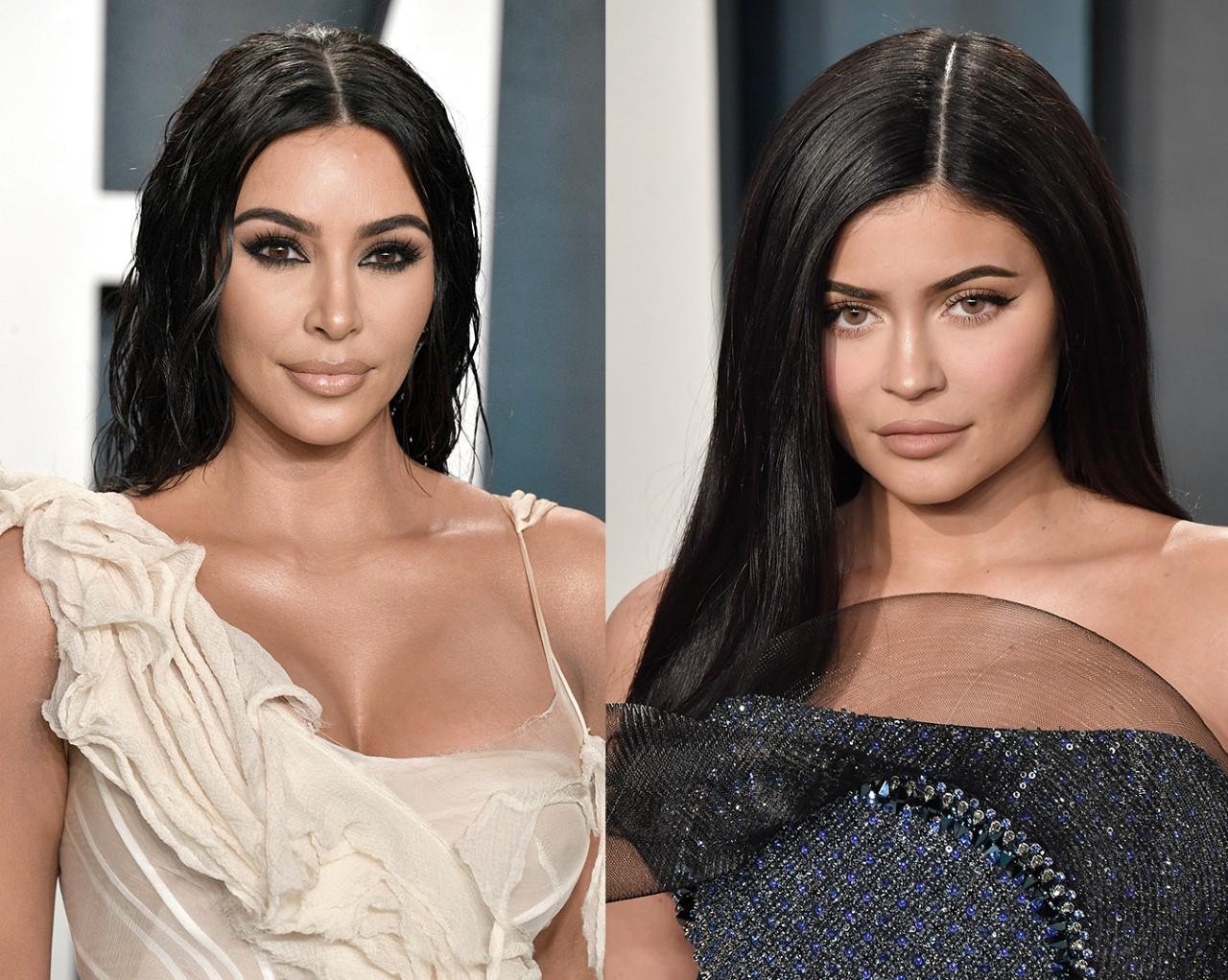 The fortunes of both sisters have been hurt by the coronavirus pandemic, which has affected sales across the beauty sector.

Back in January, it looked like Kylie Jenner had sealed the deal of a lifetime, selling just over half her Kylie Cosmetics to publicly traded firm Coty Inc. in a deal that valued the company at $1.2 billion. But buried in the details of the deal and public filings from Coty was information that showed Jenner’s business was significantly smaller, and less profitable, than the family had spent years leading the cosmetics industry and media outlets, including Forbes, to believe. Based on that info, in May  Forbes lowered our estimate of Kylie Jenner’s net worth to $900 million and Kylie was no longer the world’s youngest self-made billionaire. Since then, sales of Kylie Cosmetics have dropped dramatically, dampened by the pandemic. As a result, Forbes now pegs Kylie Jenner’s net worth at $700 million.

Meanwhile, her half sister Kim Kardashian West inked a deal in June to sell a 20% stake in her cosmetics company KKW Beauty to Coty, valuing her company at $1 billion. Factoring in the weakness in cosmetics sales since then, Forbes now calculates Kardashian West’s fortune at $780 million.

Both Kylie and Kim’s deals to sell stakes to Coty was a windfall to the fortune of their mom and manager, Kris Jenner, who Forbes estimates owns 4.9% of Kylie Cosmetics and 8% of KKW Beauty, and got 10% of the sale proceeds. Kris Jenner makes the list of America’s Richest Self-Made Women for the first time this year, with an estimated $190 million fortune.

In hindsight, Coty’s purchase of a Kylie Cosmetics stake turned out to be miserable timing. According to an August filing from Coty, Kylie Cosmetics’ revenue for the first half of 2020 was only $52 million; down from $200 million revenues for all of 2019. The drop, Coty says, was due to the pandemic: Kylie’s manufacturer, Seed Beauty, was closed for much of the spring, as were Ulta stores, Kylie Cosmetics’ exclusive brick-and-mortar retailer. Forbes estimates that, given  this setback, Kylie’s stake in Kylie Cosmetics is now worth $300 million. The rest of her fortune comes from an estimated $400 million in cash, cars, real estate and other investments, much of which stems from the $340 million Forbes figures she pocketed after taxes in January, when she sold 51% of her business to Coty at a $1.2 billion valuation.

Kardashian West’s cosmetics line KKW Beauty has also been impacted by the pandemic—the two companies share a manufacturer, and KKW Beauty is also sold exclusively at Ulta. Forbes estimates that West’s 72% stake in KKW Beauty is worth about $500 million, valuing the business a bit lower than Coty’s implied $1 billion valuation in June. The rest of her fortune is made up of cash, real estate and other investments, and does not include any property of cash from her husband, billionaire Kanye West.

Even without the pandemic, the initial valuations that Coty put on both Kylie Cosmetics and KKW Beauty were high by industry standards. Coty purchased 51% of Kylie Cosmetics at a valuation of nearly 7x  sales, compared to an industry standard of about 6x. Beauty sources say Coty has a history of overpaying for companies. On top of that, both KKW Beauty and Kylie Cosmetics rely on celebrity—a fickle business in a world where people can easily fall in and out of favor, a factor that normally lowers the valuation of a beauty brand considerably. Prior to the sale, industry experts told Forbes that Kylie Cosmetics would be worth closer to 3 times its annual revenues.

“Coty has yet to prove themselves, especially in prestige makeup. They are known as a mass brand, and now they paid a lot of money for something they don’t have much experience in,” says cosmetics veteran Jeffrey Ten, who has run companies like Note Cosmetics, Nyx and Calvin Klein Beauty. “And now with coronavirus, makeup is under tremendous pressure.”

Struggling Coty, whose stock has plunged nearly 70% since the beginning of the year, was keen to shell out a premium for chunks of the two businesses, betting that the trendy lines could turn the company around. As Coty’s chief financial officer said when the Kylie deal was announced, Kylie Cosmetics could “make Coty a modern, growing and profitable beauty player.”

No matter which of her daughters has a higher net worth, momager Kris Jenner comes out a winner. The mastermind behind the Kardashian-Jenner business empire has built an impressive cash pile based on the steady income she receives from the Keeping Up With The Kardashians television universe (she makes about $100,000 per episode as an executive producer), as well as a 10% cut of every penny her daughters bring in.

Buried in Coty’s purchase agreement of Kylie Cosmetics is a clause that indicates Kris Jenner owns a piece of Kylie Cosmetics—one that Forbes assumes is her standard take. . The filing lists “KMJ 2018 Irrevocable Trust,” controlled by Kristen M. Jenner, as owning a profit interest in Kylie Cosmetics that turns into an ownership interest upon the company’s sale . A spokesperson for the Jenners initially told Forbes that the trust holds money Kylie earned as a minor and that she is its beneficiary. But the trust appears to have been created after Kylie turned 18, and the Jenners declined to offer any proof to back up their claims. Because KKW Beauty is nearly identically modeled after Kylie Cosmetics, Forbes assumes that Kris also owns a 10% cut of Kim’s 80% stake in the company. Kris’ stakes in Kylie Cosmetics and KKW Beauty are together worth about $90 million. Forbes calculates that she’s also got  $100 million in earnings and real estate, including about $50 million from her daughters’ Coty deals. A spokesperson for the family declined to comment.