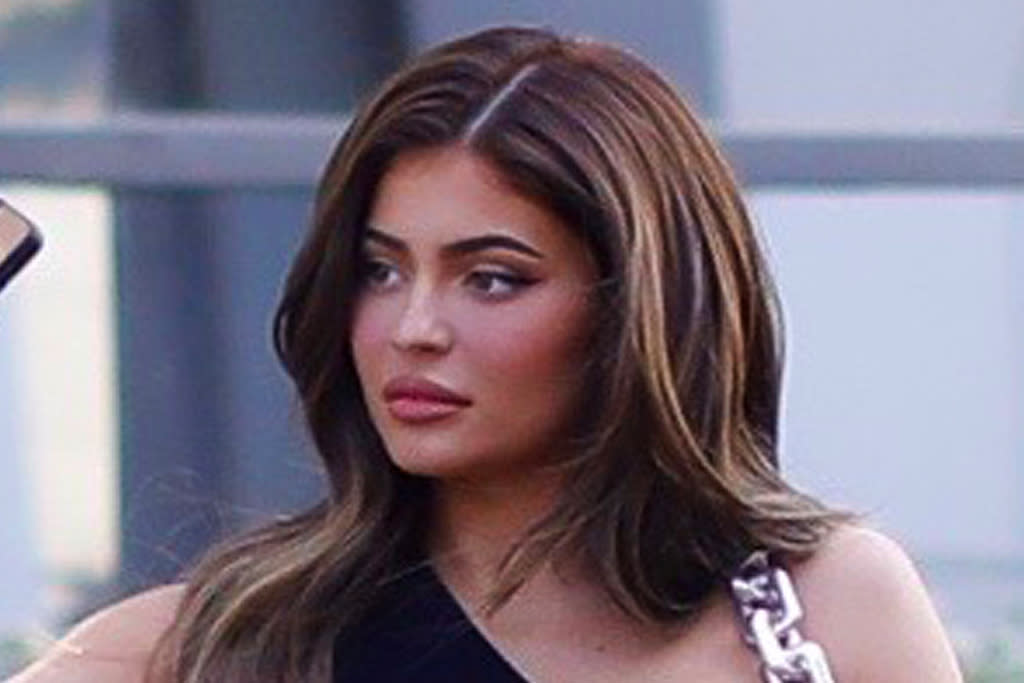 Do You Have A Crush, Or Is It The Short Shorts?

On Tuesday, Milo Ventimiglia — or as I prefer to remember him, Gilmore Girls’ Jess (aka my first crush) — was photographed post-gym wearing what can only be described as a thirst-trap outfit. For the occasion, the This Is Us star sported a vintage-looking T-shirt with the sleeves rolled up, Converse high tops, and classic Ray-Ban Wayfarers. On his face was an evolvetogether mask; on his legs, the shortest shorts I’ve ever seen. As he sped away in a sports car, he threw up a peace sign for the paparazzi. And just like that, the only good Gilmore boy (fight me) kick-started what I am now calling the Summer of Short Shorts. The return of ‘70s-era — think: Steve McQueen in The Thomas Crown Affair — and ‘90s-era — Scott Speedman (Team Ben) in Season 1 of Felicity — uber-short men’s shorts has been coming for some time. Over the last year, inseams for gym shorts and swim trunks have slowly but surely inched their way up, while TikTok’s #5inchseam, which sees users sharing their love of shorter shorts for men, has been trending. (It now has 28.4 million views.) The reason for their growing popularity? Like with the year’s other thirst trap fashion item, the culprit is Normal People’s Connell Waldron (aka my most recent crush). In addition to sending every man to the jewelry store for a silver chain necklace with @connellschain and solidifying the men’s jewelry trend, Paul Mescal’s TV character is also guilty of bringing about the return of tiny shorts. View this post on Instagram A post shared by Nothing But Normal People (@nothingbutnormalpeople) In the show’s premiere, Mescal made Gaelic football, a mix between European football/American soccer and rugby, look like the hottest sport in the world thanks to the skimpy nature of his blue-and-gold uniform shorts. Off-screen, with his chain in tow, Mescal continued to wear shorts on the shorter side, too. Following the release of Normal People in April of 2020, the show’s male lead was spotted on countless occasions jogging through London and popping into the local Co-op while wearing a pair of O’Neills athletic shorts. When Gucci released a similarly skimpy pair, Twitter fans of the show rightfully wondered if the brand would send a pair to Mescal. Fellow jewelry wearer and everyone’s forever heartthrob Harry Styles followed suit last summer, running through Rome in a Nike tank top and tiny shorts of his own. And then there was Michael B. Jordan (yep, another crush), who traded in his typically long gym shorts for a pair of bright blue swimming trunks with a welcomed mid-thigh inseam while on a vacation in St. Barts. Brands, too, began minimizing the coverage on their shorts. Isabel Marant’s men’s swim trunks have gotten skimpier with each warm-weather season, with this summer’s selection including slits up both sides of the shorts for even more leg cleavage. Swedish men’s underwear brand CDLP went even shorter, making what appears to be swim trunks with a two-inch inseam. And, of course, there are Patagonia’s Baggies, the five-inch seam, $55 shorts that went viral last summer. With another summer approaching, Ventimiglia’s recent look, and so many short shorts on the market (all modeled by my personal crushes), the season of short shorts is almost upon us. Though delighted about their return, now I’m stuck wondering: Do all my crushes wear short shorts, or is it the short shorts that make my crushes? Either way, get me a pair. Things are about to get steamy. At Refinery29, we’re here to help you navigate this overwhelming world of stuff. All of our market picks are independently selected and curated by the editorial team. If you buy something we link to on our site, Refinery29 may earn commission. Like what you see? How about some more R29 goodness, right here?Who Is Regé-Jean Page, Bridgerton’s Dreamy Duke?The Surprising Allure Of Male JewelryOlivia Wilde Wore A Harry Styles-Approved Necklace